Posted on October 15, 2014 Categories: Health Risks No comments yet

In a report that we wish was shocking, a lab in West Virginia was recently convicted of faking water quality reports. Ken Ward with the Charleston Gazette reported, “Appalachian [Laboratory] employees “falsified and rendered inaccurate” water samples by diluting them with distilled water or replacing them with water they knew to be in compliance with permit standards, according to the stipulation. The document says that Appalachian officials used the term “honeyhole” to refer to water from certain sites that would always test within permit limits and could be used in place of or to dilute “bad water.”

According to the story, this lab was doing water testing for more than 100 mines across West Virginia, as part of companies self reporting for the Clean Water Act.

This article by Brian Sewell at Appalachian Voices points out that misreporting data is hardly a new phenomenon, but this latest incidence sheds important light on the corruption that is harming our water and putting Appalachian people at serious risk. 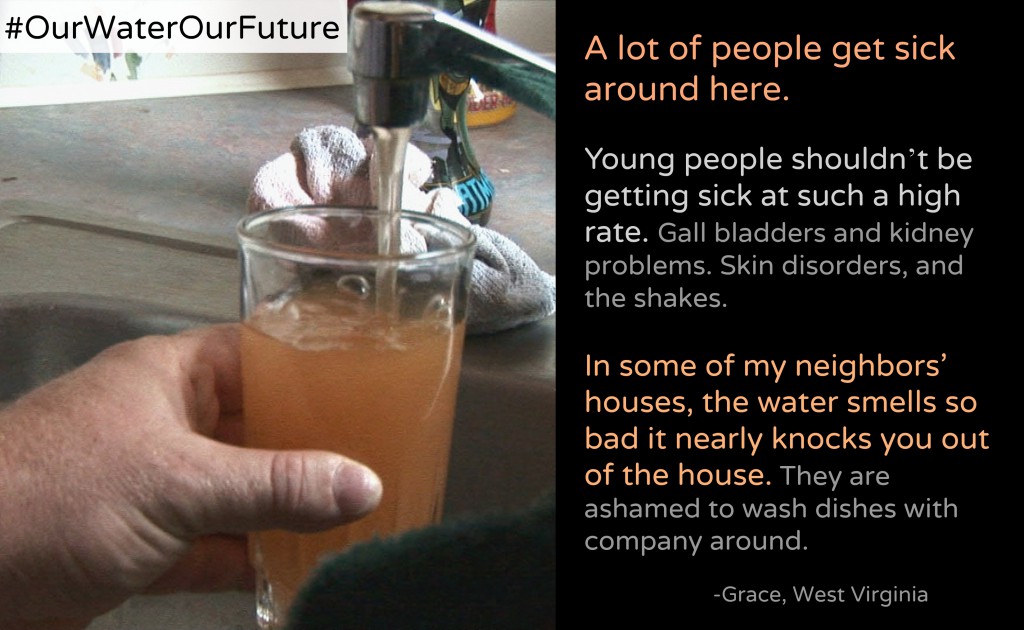